A bullion coin, most simply put, is a coin that contains a rare earth metal, most common in the bullion industry, coins contain either gold, silver, or platinum. The blank bullion coin is then pressed with a die that is inscribed with whatever design the manufacturer has requested. A coin, all coins, will contain a rare earth metal of some kind, the modern coins that you have in your pocket will most often contain copper, cobalt, or nickel although this changes constantly and is dependent on the value of those metals. At one time or another the coins in your pocket would have contained varying quantities of silver and gold!

Proof coins will be the finest example of a coin that a mint will produce. A mint will produce these coins with a more precise, polished finish, most often achieved by hand. Both the die and the blank will be handled and finished by hand. Being that such a small amount of these coins are produced, the utmost care will be taken to ensure that there are no scratches or any sort of deformity on the blanks, as to guarantee that the coin is pristine. Proof coins will often have a mirror-like finish from this rigorous process.

A circulation strike bullion coin or a business strike, is a more mass-produced product, the mints use a die that is machine made to produce as many coins as possible, as quickly as possible. These coins are still evaluated and produced in an extremely precise manner but the coins themselves are produced in much larger quantities; much more like a currency. the time isn’t taken to produce the lustre by hand achieved with a proof coin.

Both bullion coins and proof coins will have a denominational value or face value attached to them, although, the face value of a coin is largely symbolic.  As such we do not recommend attempting to exchange your coin for the value printed on its face, you will most certainly receive substantially less than the value of the precious metal contained within the coin. 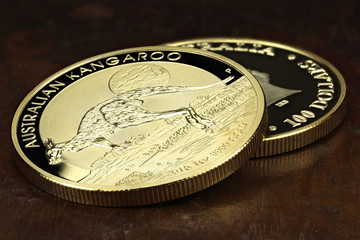 Coins receive their denominational value by law passed through government and can only be produced by a government mint. Here in Australia, this mint is the Perth Mint located in Western Australia. A coin that is not passed through a government body cannot have a denominational value printed anywhere on it and therefore, cannot be labelled as a coin, and should be referred to as a “round”. As such, here at KJC, the coins and rounds we have in stock are always labelled appropriately to give our clients the peace of mind of buying an internationally recognized bullion product.

At KJC we constantly have many of these coins in stock, and we have the largest selection in Australia constantly available. 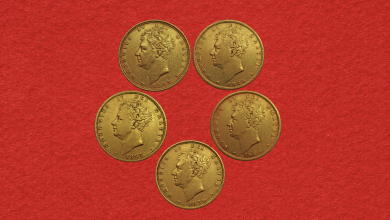 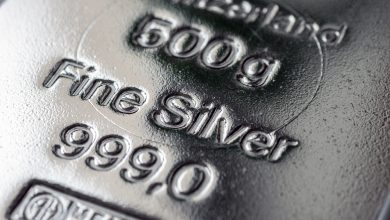 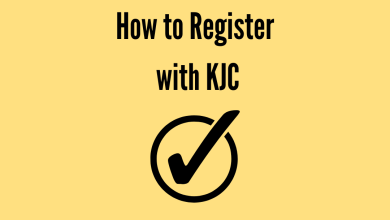 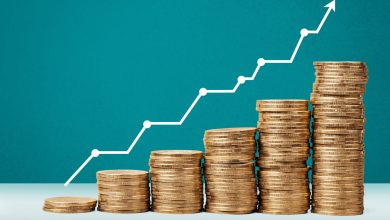