Before Fiat currency (in other words a currency backed by nothing only paper), countries backed their currency by gold value (also known as the gold standard). Gold has been a valuable commodity for thousands of years and gold coinage dates back to ancient Lydia (modern day Turkey) in the 6th century BC. There is a finite amount of gold on the planet and in addition to this it has many industrial uses which give the yellow metal an intrinsic value. As much as some would like to, gold cannot be created out of nothing, unlike our modern fiat currencies which have their value established by a government simply attaching a value to them. The only difference between a $50 note and a $5 note is the number printed on it, the cost of the paper (or here in Australia, the plastic) on which it is printed is the same. 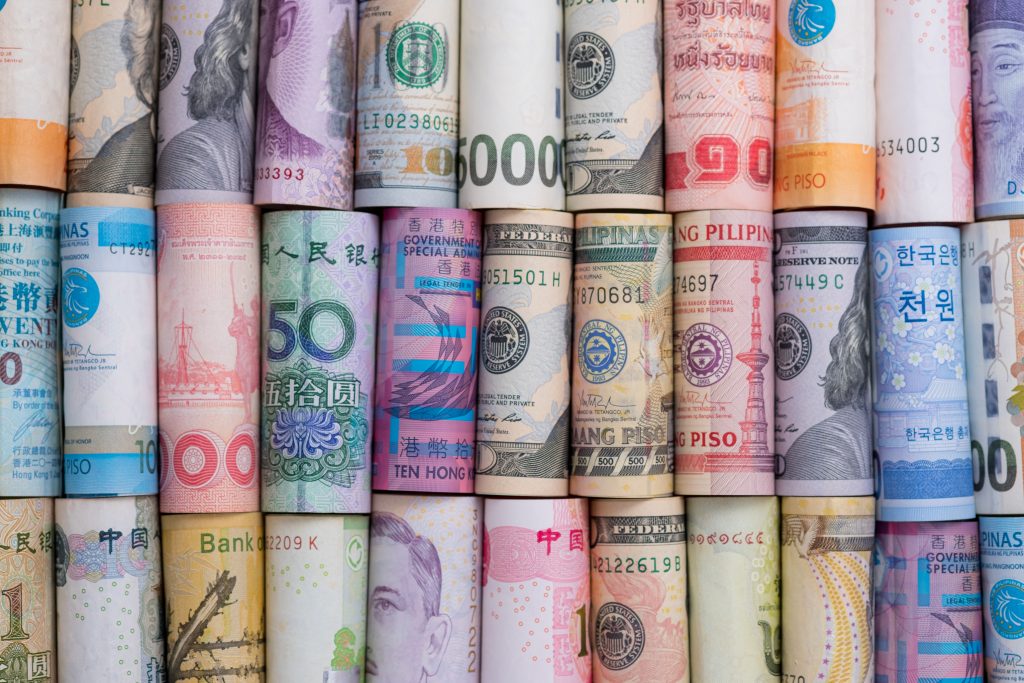 Recently it has been all over the news how we may be entering a recession and interest rates are rising. The era of “free money” has been overdue for a correction for quite some time. For most of human history a currency has always been backed by something, whether it being gold or even salt – something tangible and with some use. For hundreds of years humans traded in essential minerals like salt (referred to as white gold by the Romans), or scarce items like spices. Wars were waged over access to salt or access to spices – human Survival and progress depended on them1.

Fast forward and the commodity with which our currency was most recently backed by was Gold. Gold was backing our currency until the great depression of the 1930s. This depression was the greatest economic collapse in human history. Four factors led to this historic event which all occurred in a span of about 3 months2.

1. The stock market crash of 1929 – During the previous decade there was exponential growth in stocks and your average family began to invest in stocks hoping to achieve the same unbridled growth. However, by 1929 most people were financing their investments via a bank loan.

2. The Banking panic – As people began to default on their loans held in the stock market the big banks began to default and go bankrupt, investors panicked and started pulling their money out of the banks and hoarding cash, which ultimately only sped up the crash.

3. The Gold Standard – American banks began to hoard gold and the price of then gold backed U.S greenback began to decline further exacerbating a potential crash and deflating its currency, this was happening all around the world)

4. High Interest Rates & Tariffs on international goods – A reduction in agricultural trading due to high tariffs imposed by the US government hampered demand and supply globally and thus contributed to the devaluation of the US dollar

“Printing money is merely taxation in another form. Rather than robbing citizens of their money, government robs their money of its purchasing power.” –  Peter Schiff

Will gold back our currency once again? There is no reason that gold could not once again back our currencies. The main obstacle is purely an ideological one. Many states around the world would have to stop artificially inflating their currencies as people have been used to. Taxation will inevitably increase which would not be favourable with many people. At the current rate of inflation, we are well on our way to seeing our currencies become increasingly worthless as it becomes harder and harder for the average person’s wages to cover their rising cost of living. This is something we are already beginning to see in the middle of 2022 with housing at an all-time high, food more expensive than ever, and the cost of energy rising daily. When a central bank prints money, as they have been doing, it devalues the currency already in circulation, much like we are currently witnessing3. 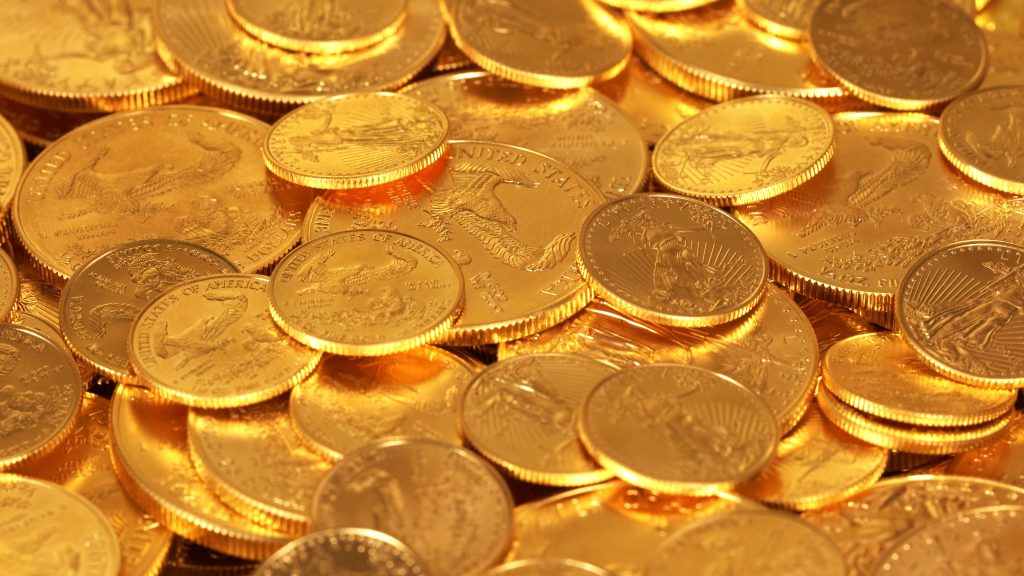 1The history of Salt: Roman Times
https://saltassociation.co.uk/education/salt-history/roman-times/
2Encyclopedia Britannia (2022) Causes of the Great Depression
https://www.britannica.com/story/what-led-to-frances-reign-of-terror
3Lewis.N (2019 December 6) The World Gold Standard System Will Rise Again – But, Not Yet. https://www.forbes.com/sites/nathanlewis/2019/12/06/the-world-gold-standard-system-will-rise-again—but-not-yet/?sh=4fe80a9535e6 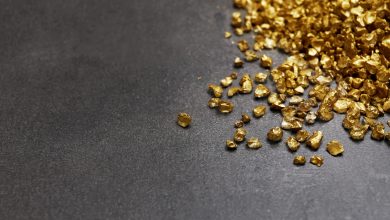 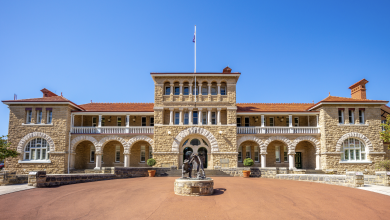