Despite gold having risen nearly $80 since the beginning of the month, it has gone unnoticed by the mainstream media. This lack of attention usually signals the early stages of a bullish move.

Those who understand that it is less gold rising and more fiat currencies falling are likely to have a better grasp of the situation. The global economy was already heading into recession, with central banks imploring their governments to increase deficit spending to allow them to step up quantitative easing. Without accelerating amounts of government stock to buy, central banks are running out of policy options. The result will be a flood of new government bonds financed by inflationary means.

Then came the coronavirus. The Chinese economy has effectively shut down, adversely affecting manufactures of goods worldwide by disrupting their supply chains. Coming on top of an economic downturn, the consequence will be to add to yet more monetary inflation. 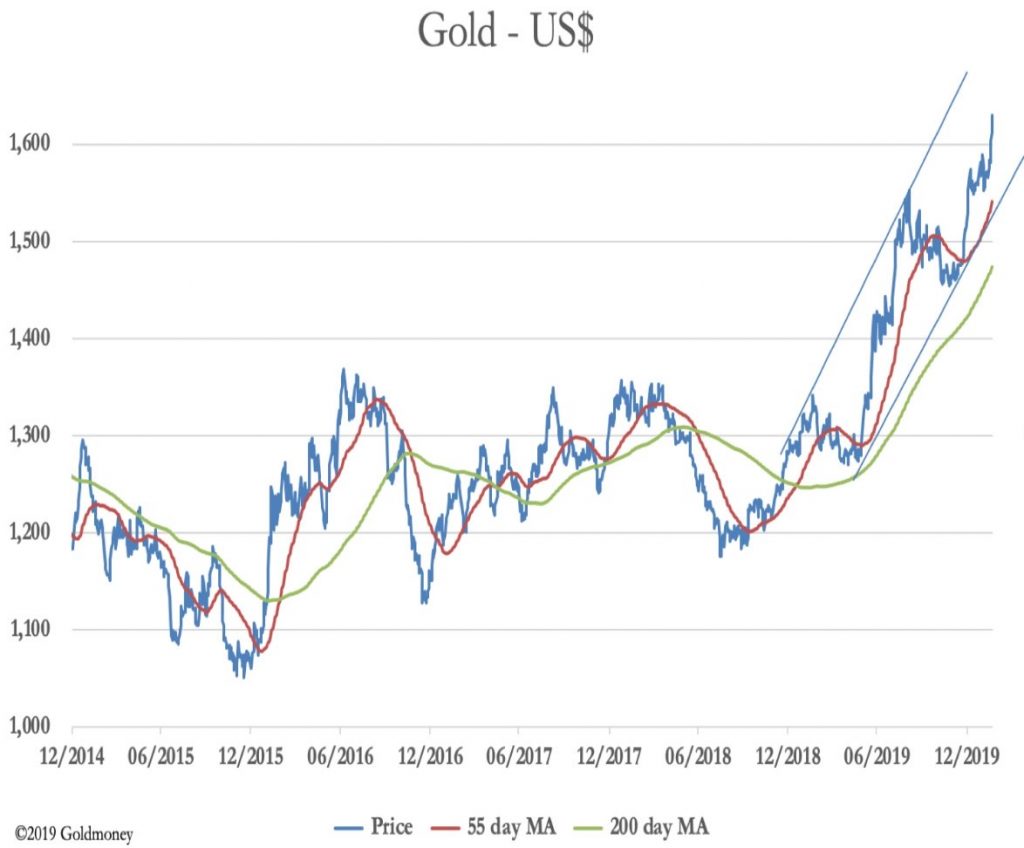 In 1968, the London Gold Pool collapsed and the gold price ran free.  Is this collapsing again? In this newly released audio interview, James Turk thinks so!

This feels like London Gold Pool II (collapsing) in 1968 when the central banks finally threw in the towel and let the gold price run free.  I think we are very, very close to a repeat of that moment some time this year and maybe in the not-too-distant future.  The shortages of physical metal are showing up both for gold and for silver and that is starting to reflect itself in the price movements.  We are at a historic moment, Eric, and I think years from now we are going to look back at 2020 and say, ‘That was the year when the metals really started moving back toward their fair value…’

Gold Price Breaks Out Across the Globe

In this article Jim Willie looks at gold’s price break out around the globe, going into detail on the breakouts in Japanese Yen, Chinese Yuan, US Dollar and Euro.  Like 9/11, Willie warns the coronavirus is a ‘historical even certain to change the global landscape in a profound manner…” 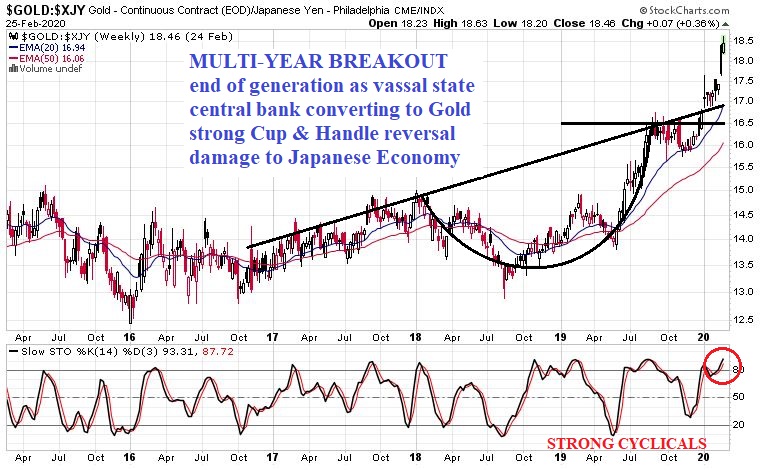 Gold Was on its Way up Before Coronavirus

‘The S&P 500 has gone from an all-time high to a 2-month low in less than a week. The only times in 30 years it has done this were Feb and Jul 2007. Stocks jumped at least 5% at some point over the next few months both times before, you know, tumbling into the abyss… ‘

Gold as end-of-world insurance isn’t (just) being used to hedge against the COVID-19 zombie apocalypse. Gold was on its way up weeks before anyone had heard of coronavirus. As Treasury yields were already on their way back down. 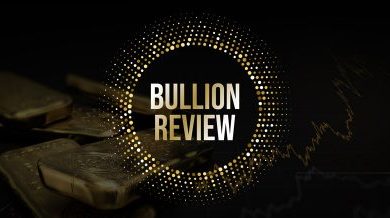