Investments in precious metals can operate as a safety net when the markets are unsteady and the economy unpredictable. While their price is subject to market fluctuations, they tend to move countercyclically and are a more stable investment in the long run because they have value that is linked to their inherent properties. Bullion, which is usually either in the form of coins or bars, is also a tangible asset, meaning that unlike digital assets, it is automatically protected against hacking, data breaches and other forms of cybercrime. On top of that, bullion, unlike bonds, cannot default, and it cannot go bankrupt, providing much more security than investing in shares of a company.

With the benefits of investing in precious metals established, you might wonder which one to choose – gold or silver? Often, new investors immediately think of gold when considering entering the precious metal market. After all, the image that first comes to mind when hearing ‘precious metal investments’ is a stack of gold bars. However, the yellow metal isn’t the only asset worth having a look at: Silver is an excellent investment opportunity, especially right now. Today, we’ll look at six reasons why you should consider investing in it.

1. The silver to gold ratio is at record lows

Silver and gold are always measured in relation to each other – specifically, how much silver you can buy for the same amount of gold. This is called the gold to silver ratio, and it usually moves within a range, often reaching extremes on one end of the spectrum right before reverting back. In 2019, the ratio has been at record lows, dropping down to 90:1. To put this in perspective, the average ratio of the 20th century was 47:1, and the average for the 21st century so far is 61.1, meaning that the current ratio is still far outside the norm.

This means that silver is currently undervalued and can be bought quite cheaply. And because of the historical pattern of the ratio recovering quickly after reaching extremes, this also means that silver bought cheaply now will pay out in a process that is already underway: the ratio started rising again, with August and September seeing ratios around 84:1 and November seeing ratios around 86:1.

2. Demand for silver is going up…

Silver inhabits a unique position as an asset that has value both due to its inherent properties and historical importance and due to its industrial application outside of the jewellery market. Not only is a large share of silver use located in industry, but its application is also incredibly diverse, with many rapidly developing technologies such as solar panels and smartphones requiring silver to function properly. This means that its value is not just tied to trends in jewellery production or the bullion market itself, and that the demand for silver will only rise from here, making it an ideal investment opportunity right now.

While demand for the white metal is up, its supply has not grown accordingly, as reported by Bloomberg earlier this year. The analysts surveyed by Bloomberg predicted that the price of silver would surge due to this shortage, which, combined with the diversity of industrial applications for silver and its current low price means that now is a great moment to get ahead of the game. 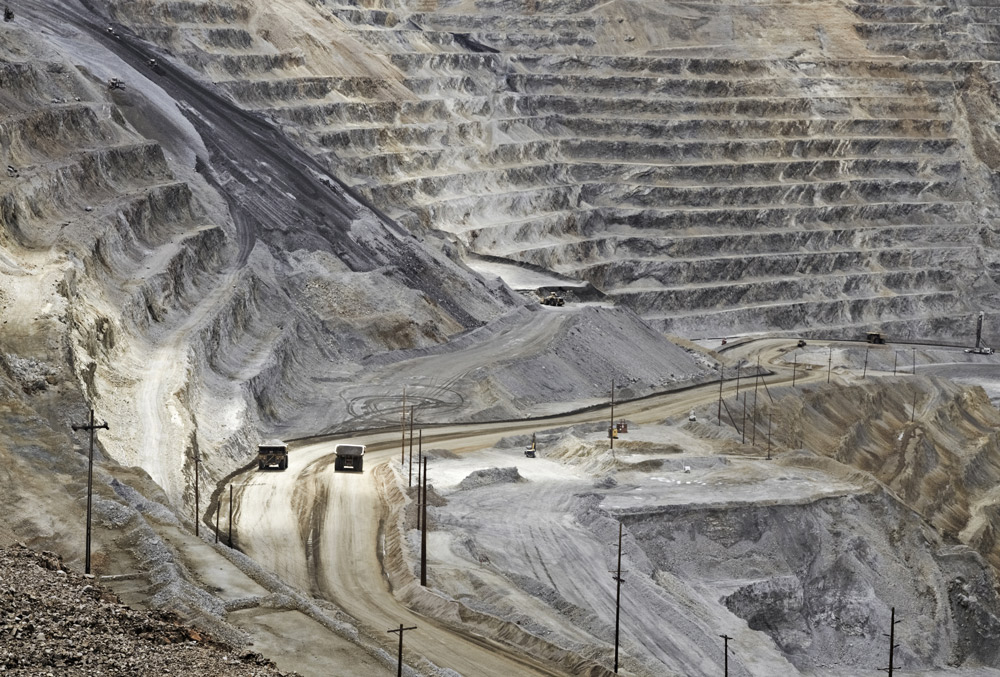 4. Silver has persisted over millennia

Unlike fiat currencies, which are rarely older than a few hundred years, silver has been persistently used as currency by humans for over two thousand years, with the Silver Institute quoting its first use as currency in 700 BC. Many currencies throughout antiquity, the Middle Ages and up to modern times either consisted of silver or were closely tied to its value.

5. Silver follows gold – and surpasses it

To stick with history, it’s always worth having a look at how a particular asset has behaved in the past to consider whether it’s a good investment now. As discussed, the price of silver is always in relation to the price of gold, also meaning that the movement of one can be used to predict that of the other. Historically, it has been shown that whenever gold rises, silver rises, too. For example, in the years from 2001 to 2011 and from 1974 to 1980, gold rose 24 times, with silver following closely and then surpassing it by rising 36 times.  The same trend is expected to repeat in the coming economic collapse.

This history of the relationship between gold and silver is relevant again right now as August 2019 is the first month in years that silver has overtaken gold again by rising 10% to gold’s 8%, indicating interesting moves in silver to come!

Because the silver market is substantially smaller than the gold market, it is subject to more volatility.
More volatility means the possibility for higher gains but also larger losses.  In saying this, because silver is so historically undervalued compared to gold and all other assets at the moment, silver could potentially be considered a ‘safer’ investment right now, as there is less downside risk and the potential for larger profit margins.  For small investors who aren’t just out for security in the precious metal market, silver can be the perfect investment.

At KJC Bullion, you will find Australia’s most competitive prices and widest range of silver bullion coins and bars for you to start out in silver bullion investment today. Get in touch with us to find out how!

What is a Troy Ounce? 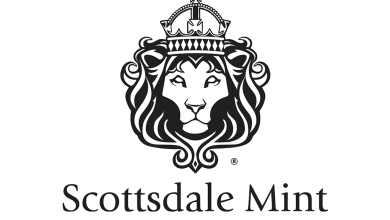 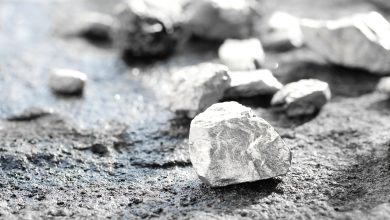 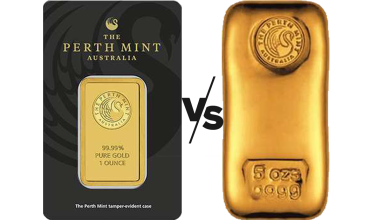 What is the difference between a Bullion Cast Bar and Bullion Minted Bar?