In Australia, the term “predecimal coin” refers to coins minted by the Dominion and then Commonwealth governments of Australia between 1910 and 1966. Prior to 1966, Australia used the traditionally British monetary denominations. These included pounds, shillings, gold sovereigns and half-sovereigns, florins, and other types of coins. The coins carry the image of the Sovereign on the obverse and various images on the reverse side.
Predecimal coins came from a variety of sources, especially prior to the end of World War II. While many came from mints in Sydney, Melbourne, and Perth, others came from the United Kingdom, India, and even the United States.

Prior to 1946, silver coins carried 92.5 percent silver but afterwards were debased into a 50 percent silver alloy until the decimal change in 1966. At this point, Australia adopted the US style dollar based decimal system of currency.

KJC’s selection of predecimal coins is truly a collector’s dream, offering a wide variety of pre 1966 items. Both casual hobbyists and serious collectors alike will find items worthy of their collections.
Although not bullion grade coins, they include a range of proofs and uncirculated coins that can carry both a high dollar value and the potential for higher values in the future. Serious collectors and investors in rare objects can both appreciate the value of these coins.

Proof coins include three pennies minted by the Australian government in the 1950s. One carries the grade FDC (fleur de coin) meaning that has no blemishes and is in mint condition. The other two rate as near FDC. Other individual coins for sale include crowns from 1937, florins from the 1950s, and many other choices.

You can also purchase mint condition coins in bulk, for example, the 1943 D Australia King George VI threepence and others. The bulk purchases can be made in numbers of 10 to 49, 59 to 99, and 100 or more. These coins are perfect for collectors or use as gifts.
Buying a coin means buying a piece of Australia’s history. KJC has helped to share Australia’s history through coin sales to collectors and investors around the world for nearly a quarter of a century.

Whether you are a serious collector of rare, valuable, or interesting coins or if you buy as an investment, KJC can help. Reach out today to ask questions or to place an order. Our friendly and courteous staff are waiting to help. 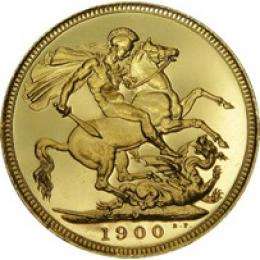 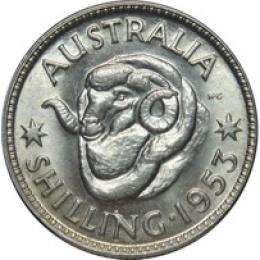