The Royal Australian Mint serves as the agency within the Commonwealth Treasury that has sole responsibility for the nation’s circulating currency. Its establishment process began with the Coinage Act of 1909 that separated it from the Royal Mint into its own free-standing institution. This made it consistent with the increased freedoms and responsibilities that came with Dominion status.

While The Royal Australian Mint oversees coins in common circulation, uncirculated coins and proof coins hold the most interest for serious collectors and investors. Uncirculated coins are like those placed into general usage, but they were held back for collectors. They lack the nicks and discolouration usually seen on coins in use. They will also occasionally have special packaging or special adaptations of coin design to broaden the appeal to collectors.

Proof coins typically offer more value to investors. The Royal Australian Mint generally offers these to serious collectors and investors because they almost always come in gold or silver. Added value may also come when coins carry unique designs or other features.
The Royal Australian Mint’s gold offerings include a three coin tribute to “The Don,” Sir Donald Bradsman, one of Australia’s most accomplished cricketeers. With only 5,000 minted, the Brackman collection will only enhance the value of any coin collection or bullion coin investment portfolio.

Other gold coin offerings include the 2009 50c 40th Anniversary Gold Proof Coin, the 2011 Ram’s Head ten Dollar Gold Coin, and many others.

In silver coinage, The Royal Australian Mint carries a wide variety of offerings. Many of these come as one dollar coins commemorating events, such as the Barcelona Olympics. Other coins include iconic pieces of Australian culture like the country’s unofficial national anthem “Waltzing Matilda,” or the celebration of the 30th anniversary of the adoption of decimal currency.

The Royal Australian Mint also offers beautiful designs crafted in aluminium and bronze. These offerings include the 1990 commemoration of Anzac troops from Australian and New Zealand contributing to Allied victory in World War I.

This coin features the flag on one side and troops on horseback on the reverse. The sacrifices made at the Battle of Sunda Strait, particularly the sinking of HMAS Perth and loss of her brave sailors, are remembered by a striking selection cast in 2002. You can also purchase the 2000 Australia Phar Lap Five Dollars Proof and the 1992 Australia International Year In Space Five Dollar Coin among many other options.

KJC has almost 25 years of experience offering the best collectable coins and bullion coin investment opportunities from Australia to buyers around the world. We are your one-stop shopping for purchasing bullion gold coins from trusted sources in the Commonwealth.

Reach out today to ask about investing in bullion coins or expanding your coin collection. 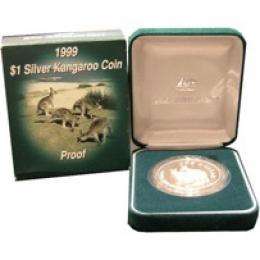 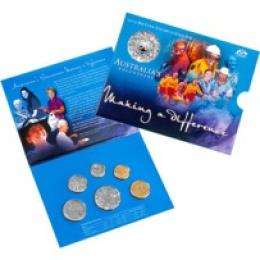 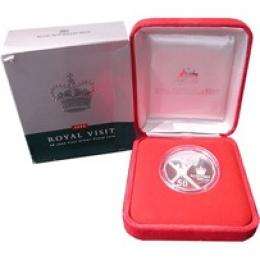 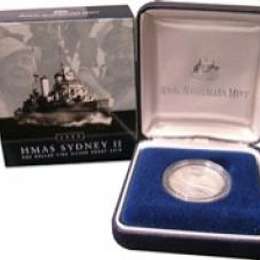 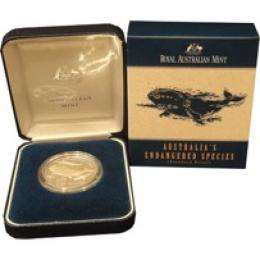