Gold Half Sovereigns have a unique place in Australian and world coin history. While the gold sovereign was first introduced under the reign of King Henry VII in 1489 the gold half sovereign was not produced for another 55 years until the reign of Henry VIII. Since its initial production it has appeared in and out of issuance and as a result its limited mintage and controlled release have lead to an increased rarity and value.

Similarly to gold sovereigns the gold half sovereigns were initially minted in Great Britain however in response to The Australian Gold Rush Australia was approved to begin production of these coins as the first overseas branch of the London Royal Mint. Prior to the opening of the Australian branch in 1855, these coins were imported from England.

At KJC, we’re proud to offer an extensive and valuable collection of gold half-sovereigns. The oldest and rarest half-sovereigns in our collection date from 1856, making them some of the very first coins ever minted on Australian soil!

Although the gold half sovereign was only minted in Melbourne until 1915, Sydney until 1916, and Perth until 1920, it is still legal tender. However, these precious coins are now widely sought-after as collectors’ items, and they are highly valuable.

Don’t miss out on this ideal chance to own a special piece of history! 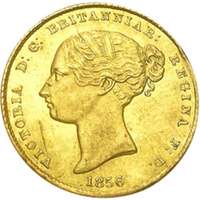 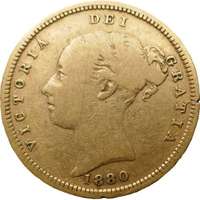 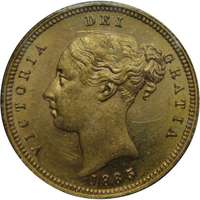 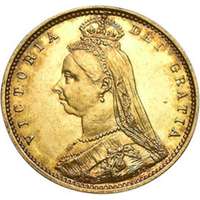